Astride or not astride

That is the question!

This month, Guy Woodcock examines the thorny issues of line faults, tyre regulations and other historic rallying foibles in his HEROICS column.

A strange heading you might think but on our last two events, we have seen a significant increase in the number of line faults for not stopping astride. It seems, after talking to the marshals on the ground and seeing it myself on one occasion, that on events which have jogularity or tulip sections where the timing points are at a feature in the road book, navigators are counting the drivers into the control and then shouting stop at the correct time. This is done in the hope that the marshal will also press the button on the clock when the shout goes out and give the crew a zero-penalty control. It’s a technique I have also used when competing, however, drivers then seem to stop when the shout goes up whether or not they have crossed the stop line or have totally crossed it with all four wheels! So, we are now seeing line faults of 10 seconds being issued when surely the drivers need to make sure they stop astride the line even at the expense on 1 second!  The other penalty which you could consider for those stopping short could be stopping in sight of a control which gives a two and a half minute penalty, but that maybe a bit harsh. 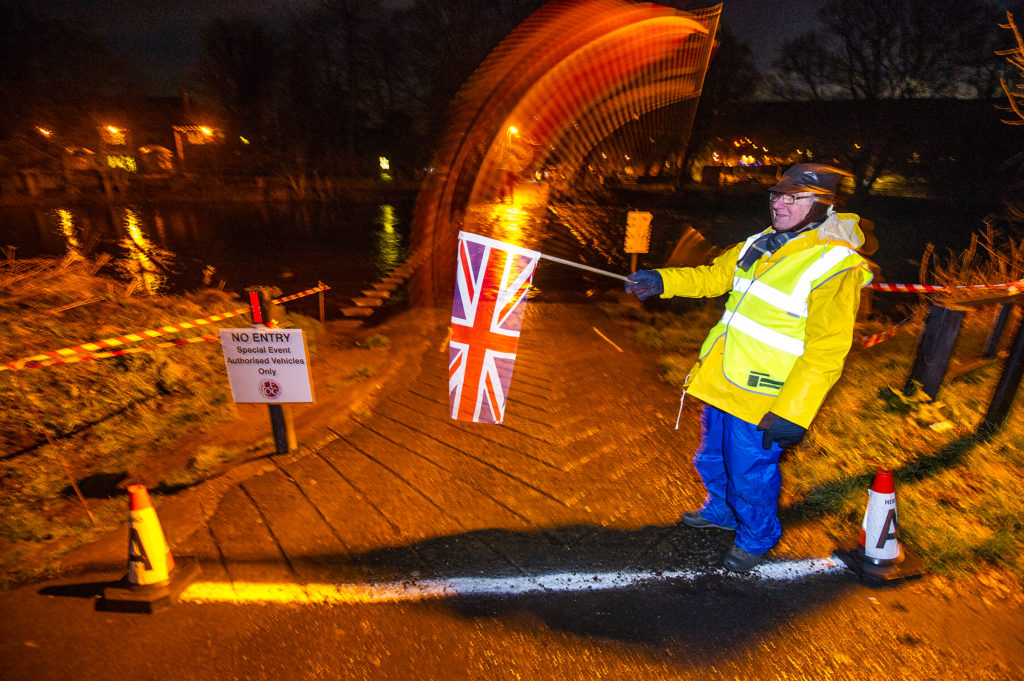 The other is crews overshooting lines on well-hidden controls and again, talking to the experienced marshals, it seems to be crews that run to time see the feature and are two or three seconds late speed up (marshals tell me they can audibly hear the engine revs increase ) then can’t stop astride whereas those crews who are running a little ahead of schedule have the time to slow into the control and stop astride the line correctly.

We are also seeing new proposals over tyres on historic road rallies and this will have a significant impact on crews running winter tyres and forest pattern tyres especially. The issue I feel on historic road rallies is the use of special tests which are (as you know) getting harder and harder to find and we are now looking at certainly using much more loose surface venues – this presents two issues in my eyes, punctures and safety. A number of competitors on a recent Targa event where the organisers insisted on road tyres on a loose surface venue saw 25 percent of the field have punctures and a good number of competitors ruin their tyres. Also, asking crews to complete special tests and regularities on private land and forests on road tyres could, especially during the winter, mean you have cars on the events which are on totally unsuitable tyres. Maybe the regulators should look at a dispensation for historic road rallies with special tests to allow anything off list six in the MSA Blue Book – as well as any commercially produced winter or all seasons tyres which the proposed regulations don’t seem to allow. I would suggest all members look at the proposed new regulations or contact people on the rallies committee to make representations, I believe one of our regular competitors Matt Fowle is on the committee. 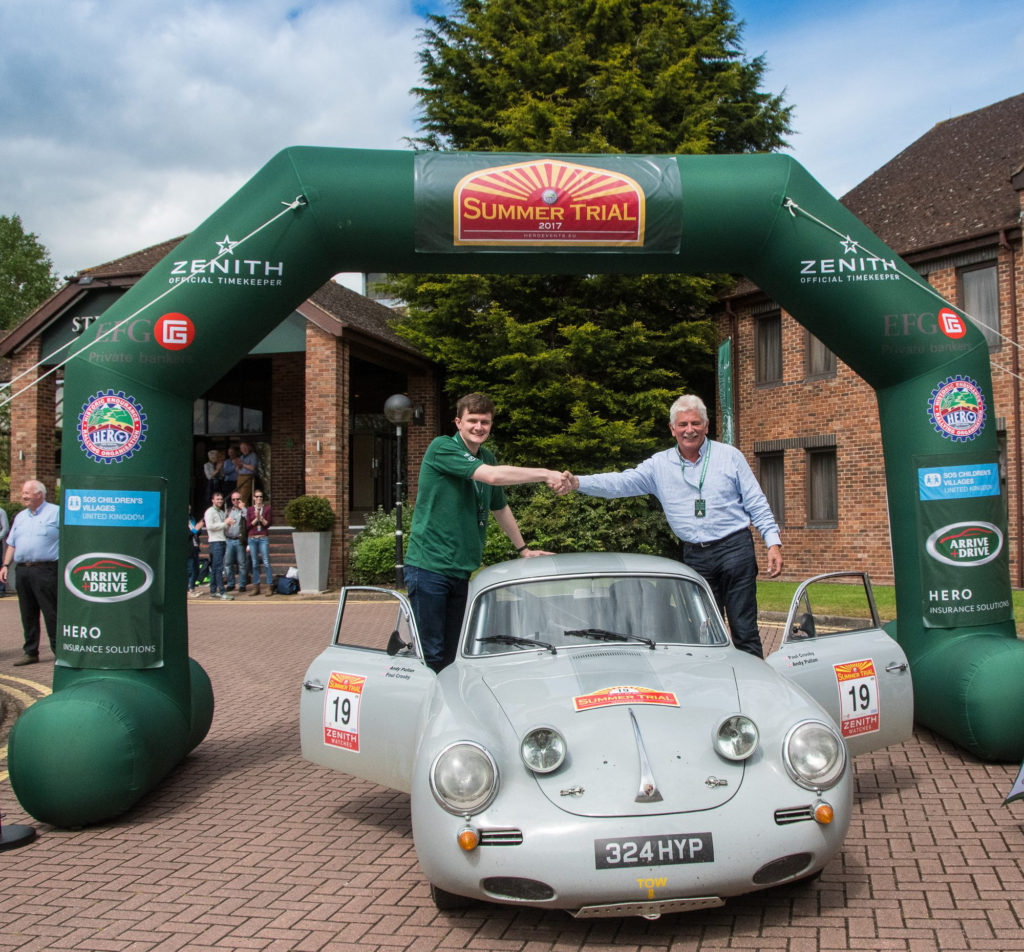 Finally a massive thanks to all for the successful London to Lisbon and Summer Trial events one the last month , to give you some idea on London to Lisbon, Dan calculated, and yes I know he is a bit sad, that there were 140,000 tulips printed and over one million holes punched to produce the 500 plus road books for the event, let alone all the mileage undertaken on the three recce trips.

The Summer Trial saw the Crosby / Pullan duo swap seats and win again, Paul taking best on regularities with Elise Whyte second but Andy wasn’t able to match it on the tests finishing equal second with Richard Isherwood in his Nissan Stanza (how long before a modern classic wins (1) no disrespect but I am not sure a Nissan Stanza falls into that bracket) the award went to John Dignan in the MGB, who also managed to get 2nd overall on the furthest cleanest tie-break. Quite fittingly, John set the fastest test time on the very last test to be held at Throckmorton Airfield, John is an ex-Squadron Leader and he really was flying!

That’s all for now off to sort out the rest of the events now, all looking good with growing or full entries.

(1) Since this was written, Simon Mellings / Ryan Pickering have won the Hughes Rally in a Toyota MR2.

It’s a rare old thing to arrive at Lands End for the beginning of LeJog and be able to see the sea, in fact I can’t really remember a time when the ancie...

As the New Zealand flag is ready to fall on the international competitors who are facing 3000 kms and seven days of hard rallying in the renowned marathon Si...

LeJog 2022 – ‘Joggers to Compete in the Hardest of them All

There aren’t many things to say about LeJog that haven’t been said already, or that people don’t know. It is one of the toughest historic endurance ral...